Sealing Up Cracked Pipes: Familiarizing With Pipe Relining Technology And Looking At Its Advantages

Piping in your home can last anywhere between 20 years to over 100 years depending on the type of materials that have been chosen and the quality of the installation. Years of wear will eventually have a toll on the condition of the plumbing, and it is not uncommon for cracks to begin to emerge. A single crack can leak gallons of water out on a daily basis. If your pipes have cracked, you may believe that your only option is to get it replaced. This is not true. Thanks to technological advancements, you may opt for pipe relining instead. Here's a look at what pipe relining is and what it can do.

What is Pipe Relining?

Pipe relining is not exactly new technology. In fact, it has been around for 25 years, and has a good track record. Pip relining is completed by inserting a special tube inside the plumbing. This tube has a felt impregnated fiberglass sheathing, and will have resin at the top. The resin will be used to seal the cracks completely and prevent leakages.

To determine where the cracks are located, most plumbers will first need to send in a sewer snake. The repairs are completed through a one way entry point, so pipe relining has minimal impact on the entire plumbing system. Pipe relining is recommended for cracks that are 3 to 8 inches in length. If the pipes have bursted completely, pipe relining will not be a possible option.

What Are Some Advantages of Pipe Relining?

There are several advantages to pipe relining. Keep in mind that the other alternative is to replace the piping unit of the plumbing. Some common advantages will include:

If your pipes have cracks in them, do not worry. You do not have to necessarily get the pipes replaced. Instead, you can still opt for pipe relining. Pipe relining is simple and easy. There are many plumbers that specialize in this procedure and will be able to provide you with estimates on the approximate costs. 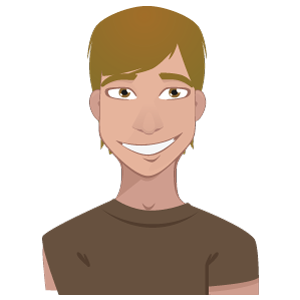